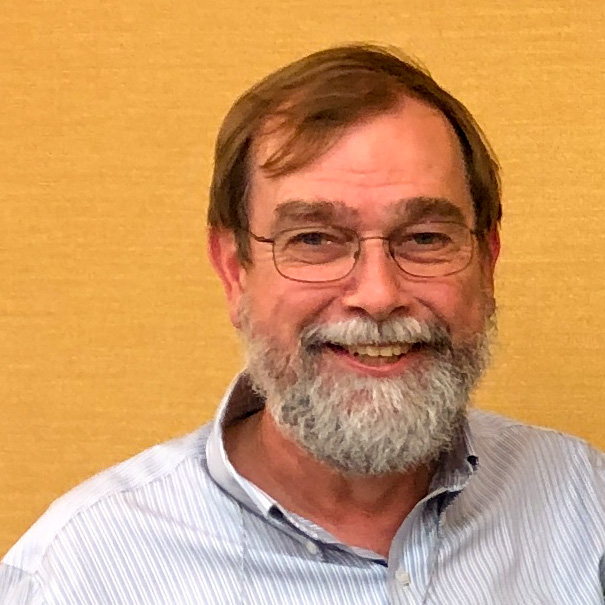 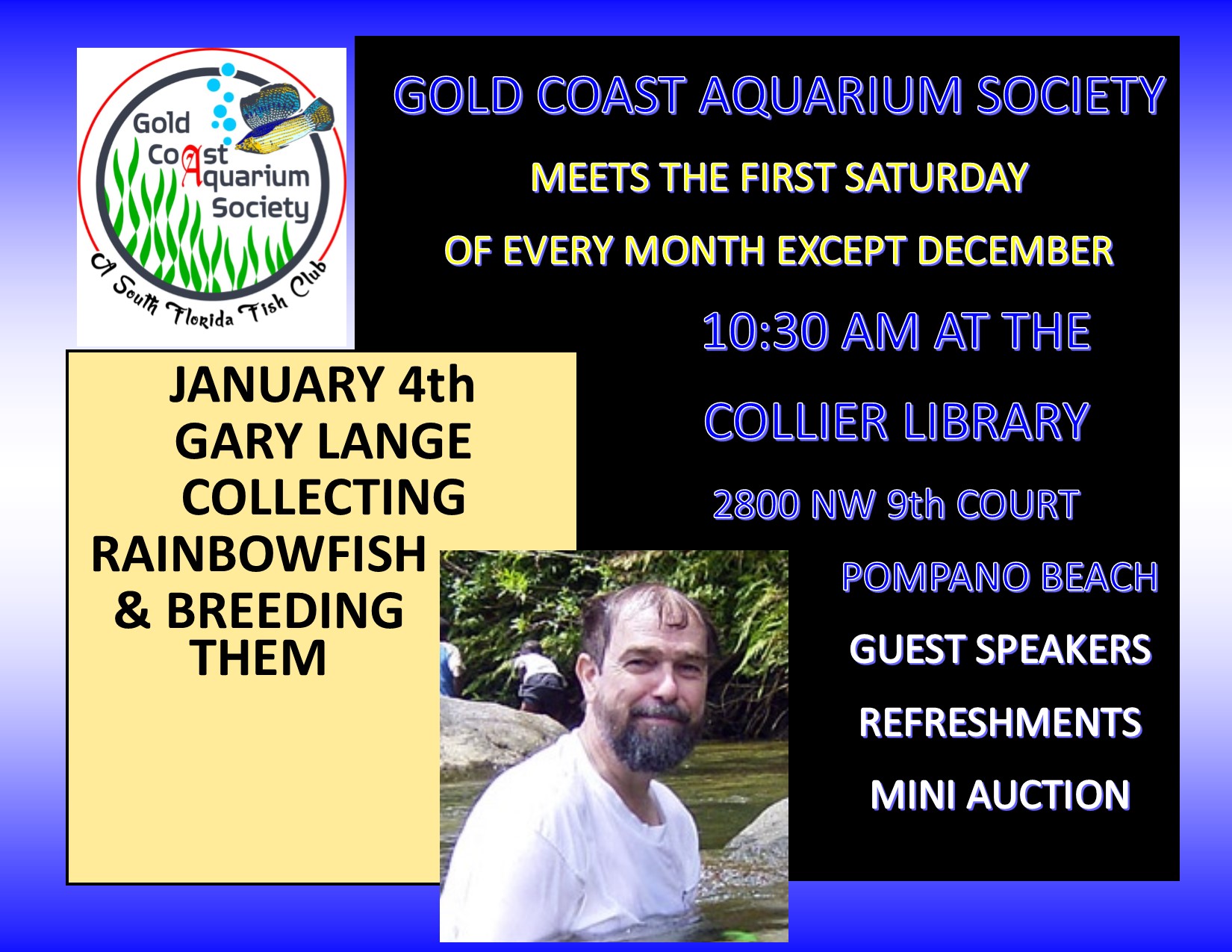 Gary has been keeping fish since he was 10 and has been associated with the organized hobby for the last 37 years.  He is a member of the Missouri Aquarium Society (MASI) and has held various positions in the club.  He is a grand master breeder in MASI, and has won “Best Fish In Show” on four different occasions, twice with rainbowfish.

In the fall of 1987 he started the Rainbowfish Study Group of North America (RSG).  He got in fish photography mainly because there weren’t many quality pictures of rainbowfish.  He has had his photos published in FAMA, TFH, AFM and Amazonas and has published several articles for Aquarium Fish Magazine, TFH and Amazonas.

In 2002 he was the first to import eight new rainbowfish into North America from the world explorer, Heiko Bleher, including the Millennium rainbow (Glossolepis pseudoincisus), the Zigzag (Glossolepis dorityi) and the dwarf parva rainbowfish (Melanotaenia parva).  In 2003 he made his second trip to Australia.  In 2005 he took the rainbowfish collectors dream trip – collecting in West Papua.  He’s also made trips in 2008, 2010, 2012, 2015, 2017 and 2019.  He brought back rainbowfish that have never been seen in the hobby including Chilatherina alleni and Melanotaenia vanheurni.  With these trips he’s collected and brought back at least 17 different undescribed species of rainbowfish.  Along with his collecting partner, Johannes Graf, and now Wim Heemskerk, they are currently working on naming them.  He is currently running over 90 aquariums (~2,500 gallons, 9,500 liters) and keeping over 65 species and locations of rainbowfish and blue-eyes.