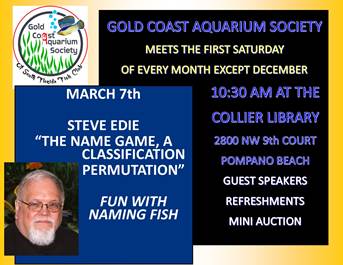 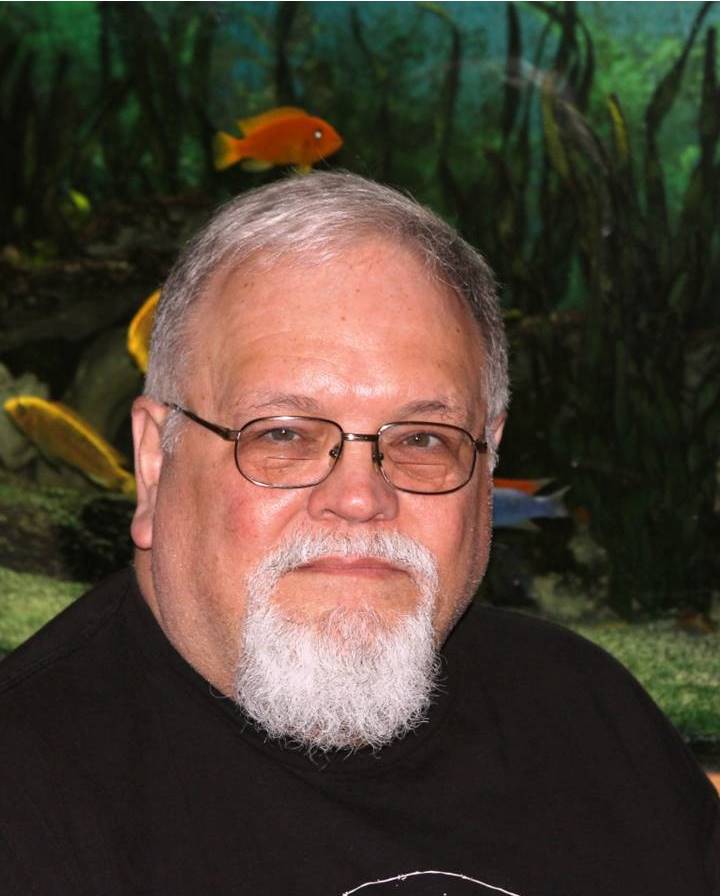 Steve Edie has been keeping fish since the Eisenhower administration. (ref:  Wikipedia) He has kept almost every kind of fish available, and some that weren’t. He now keeps about 1,200 gallons of freshwater aquariums, and 100 gallons of brackish, with a preference toward Rift Lake Cichlids. He has had good success in maintaining many different species and moderate success at breeding them.

He is the past President and Treasurer and current BAP Chair of the Missouri Aquarium Society. He served on the Board of Trustees of the American Cichlid Association, but was paroled after two terms.

He once kept a saltwater tank for about a year, but has promised not to do it again.